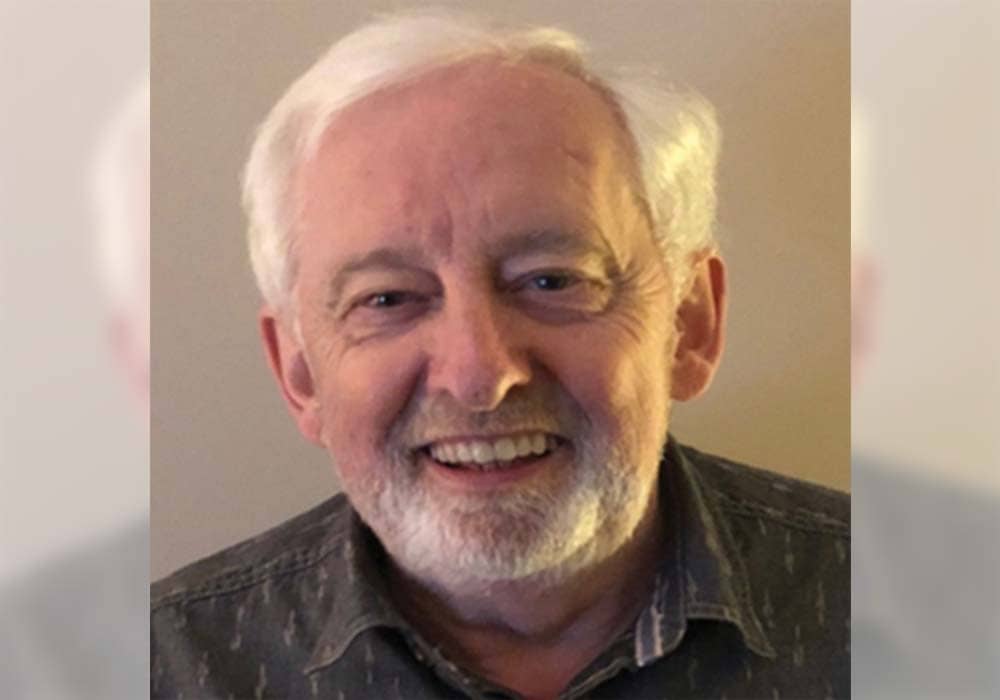 He is now working with Safer Scotland Director Ryan Clark in a full-time role in which he will offer advice, support, contacts and business direction as well as partnering and developing the security platform.

Frank said: “I am delighted to be working with a company which is at the forefront of the use of technology to revolutionise the way the security sector operates and the way in which it interacts with its client base. I will be on hand to offer both short-term and long-term operational and strategic advice to Ryan and his team, who are changing the way people think about security through intelligent and innovative use of the latest technological developments.”

Ryan Clark said: “The whole team at Safer Scotland is delighted to be working with Frank, who has written the book on effective security systems and their deterrent effect over the course of decades of practical application across Scotland.”

Macfadden, 66, who started work as an office junior with the then Glasgow Corporation in 1970, rose to become Head of Corporate Services at Glasgow Council and then took on “strategic security” policy development; consolidating security needs across departments and creating a security structure for the CCTV on the city streets.

He set up and became Chief Executive of Streetwatch Glasgow, a partnership between the police and the council which operated 400 cameras monitored 24/7; later merged into Community Safety Glasgow.

He worked for five years as General Security Manager for Edinburgh City Council and over the past six years has been working as a consultant developing control rooms and in-house, integrated security solutions for councils and others across Scotland. He has already been instrumental in recruiting new key staff for Safer Scotland, including a finance manager and security engineers. He is also working with clients and assisting the company in meeting its statutory obligations. 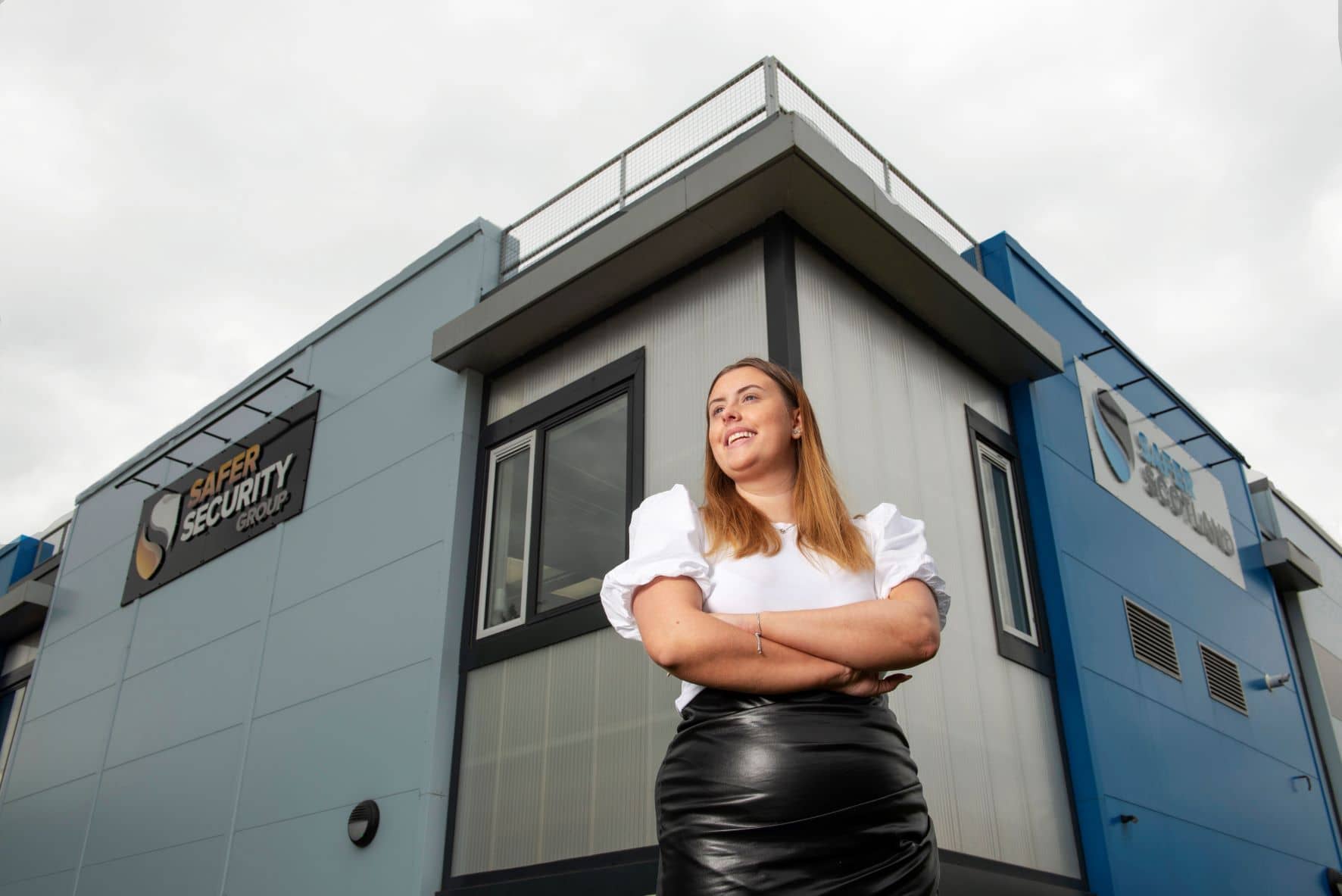 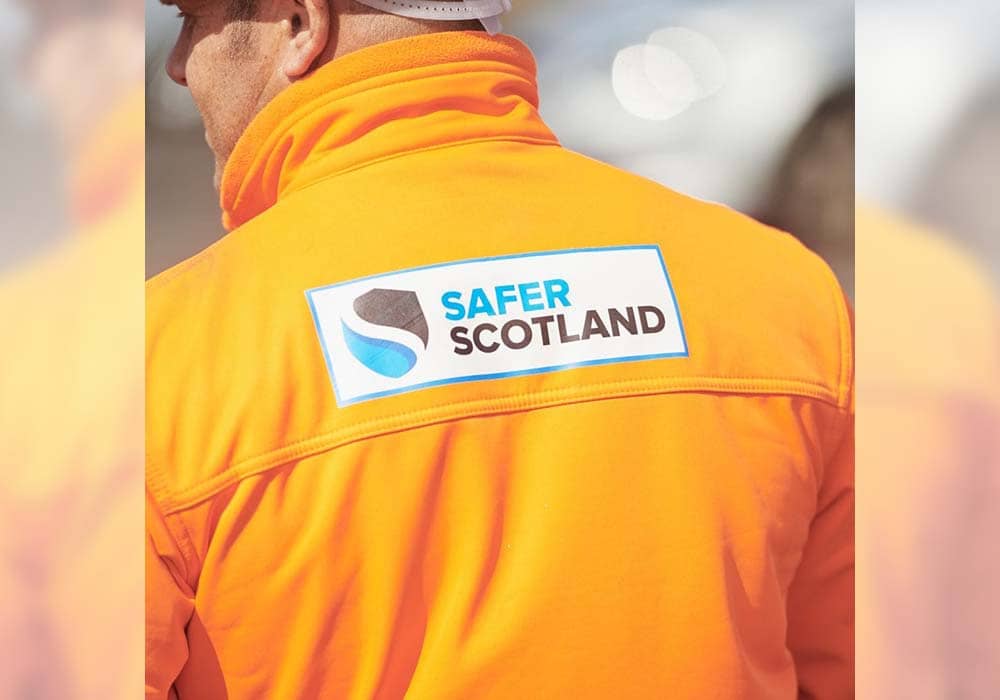